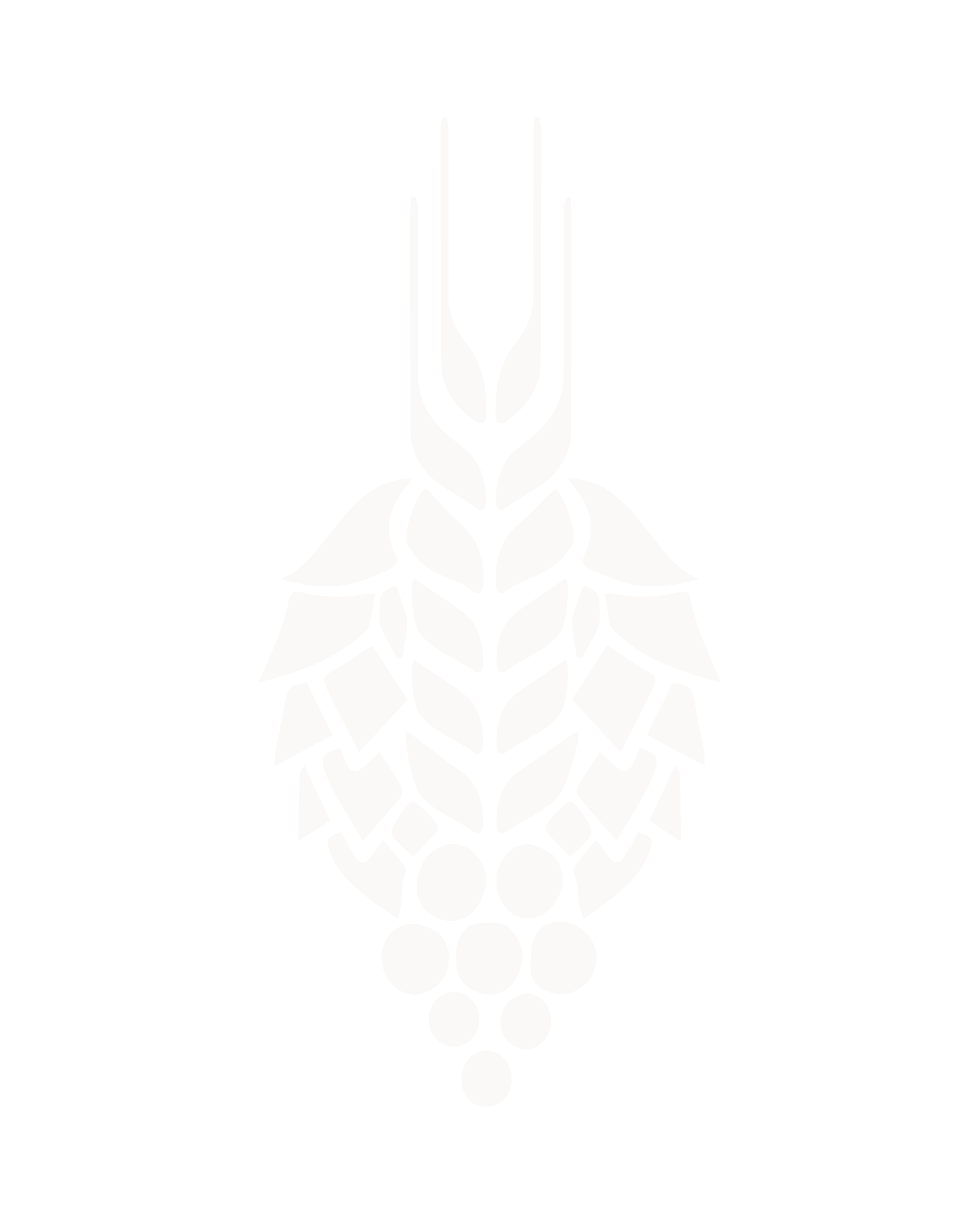 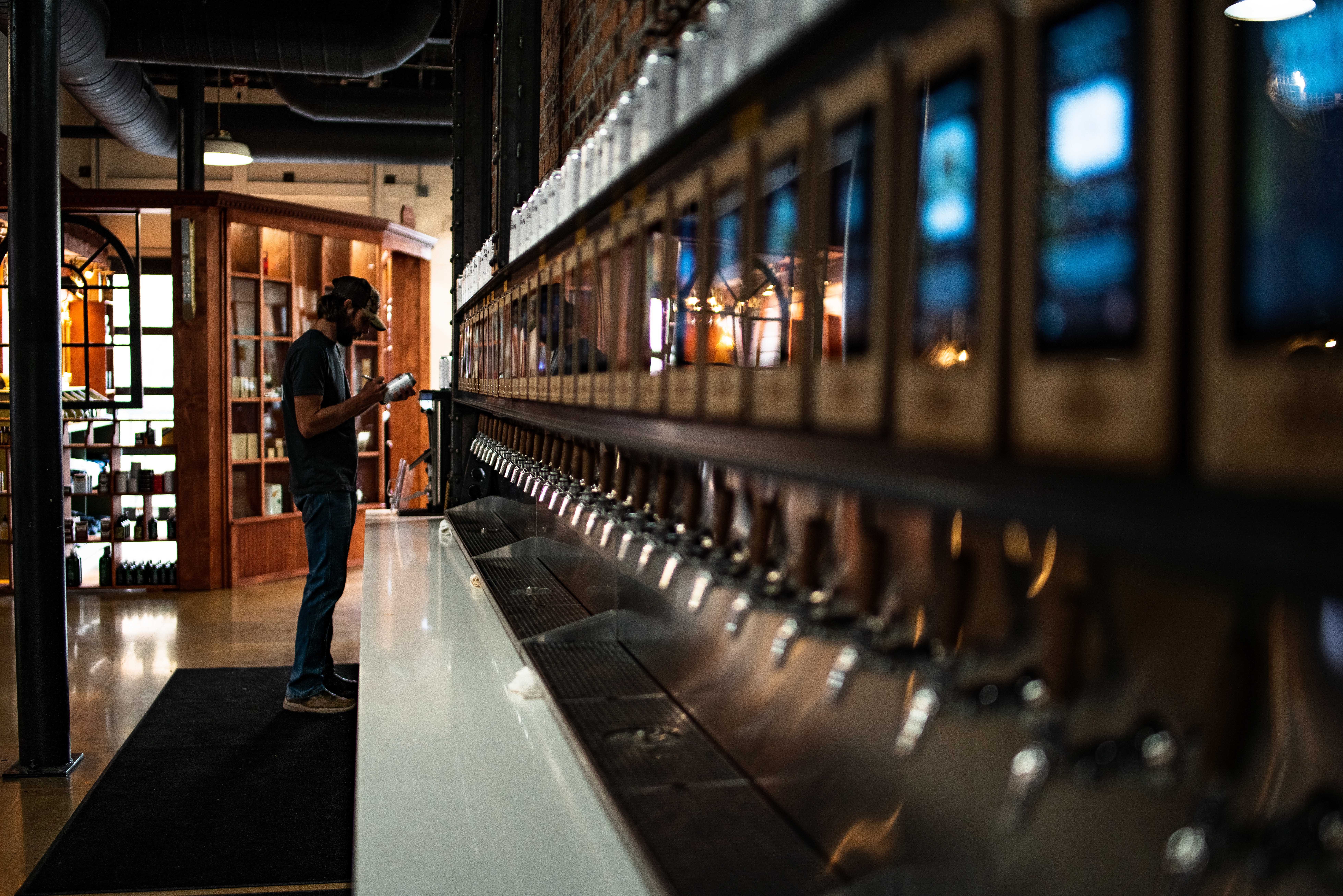 Philadelphia, 1772, a group of citizens commissioned to build City Tavern. It became the meeting place for  prominent and influential American leaders such as Paul Revere, George Washington, Thomas Jefferson, John Adams and more. They would gather to discuss how to fight off tyranny, establish freedom and building a future America that's led by elected leaders.

On July 4th 1776 all these conversations and meetings were stamped into history as City Tavern errupted in celebration for Americas first Independence Day.
‍
In honor of this historic gathering place we have created City Tavern Taproom, to be a home for all who want to build community, connect with others and share how they will leave their mark on history, all while enjoying the best beers the world has to offer. 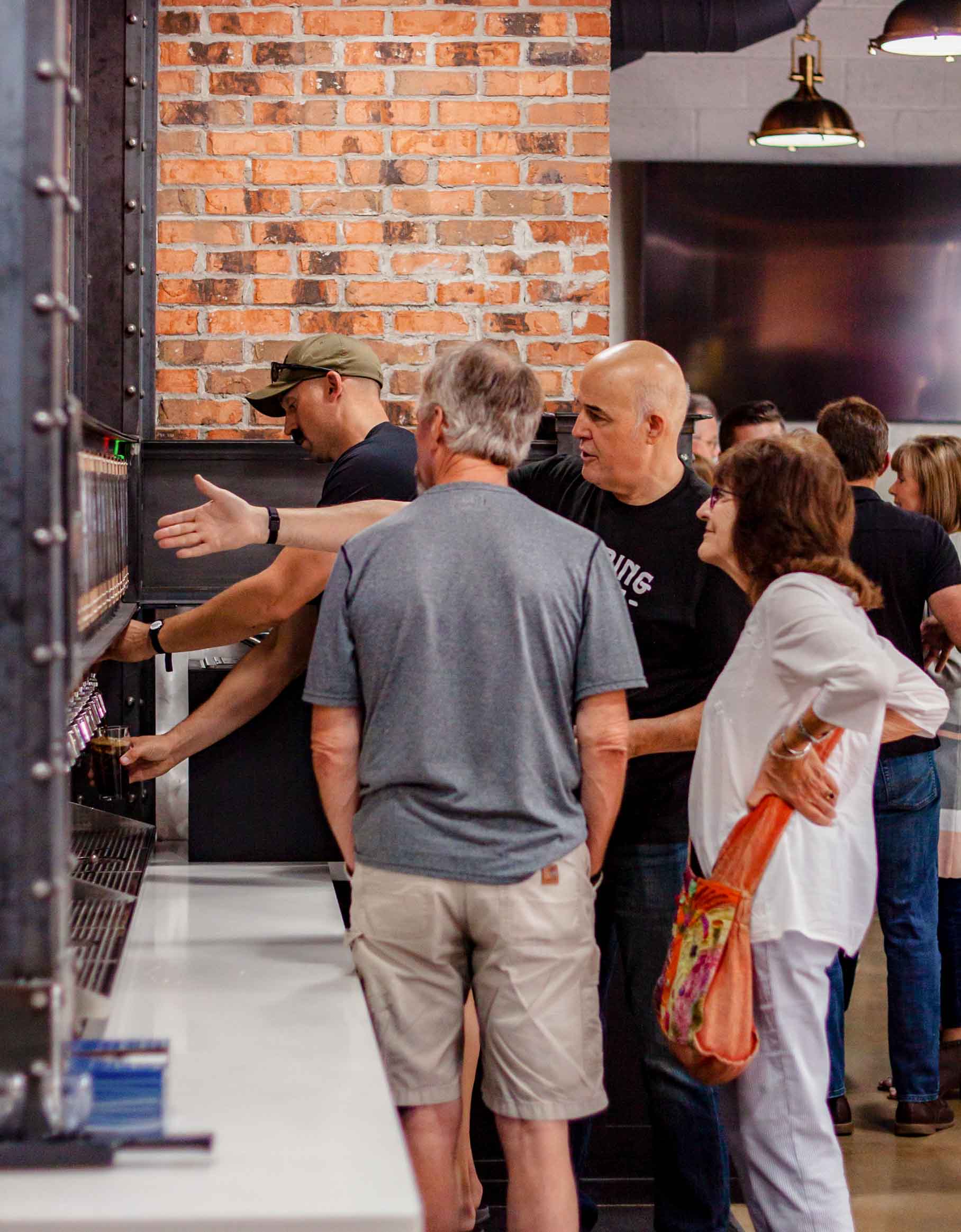 "Beer, if drunk in moderation, softens the temper, cheers the spirit and promotes health.”
- Thomas Jefferson -